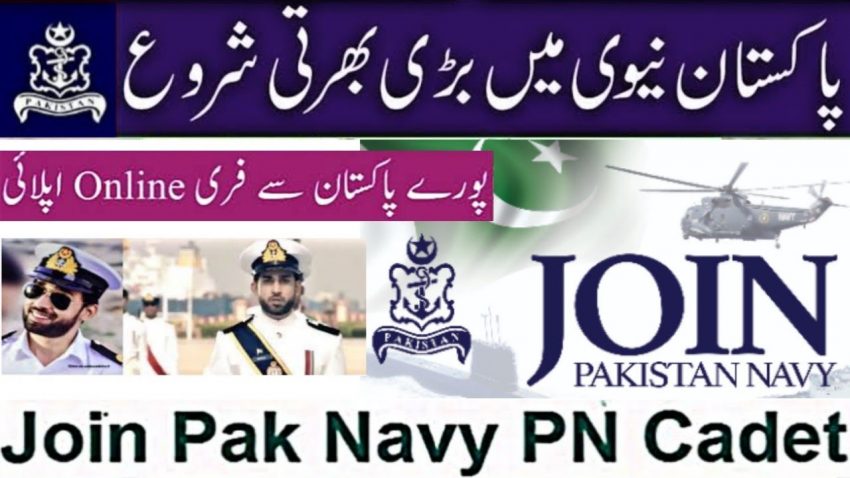 Pakistan navy PN Cadet Advertisement 2022 is announced today on 23 October 2022 in Express Newspaper. Here you will get all details of PN Cadet Jobs in the Pak Navy.

The candidates must have passed both Mart and FSc or 0/A level with at least 60% marks with any of the following subjects.

Marital status should be Unmarried Male Citizens of Pakistan.

Candidates may register themselves by visiting the Pakistan Navy website joinpaknavy.gov.pk

Note: Applications sent directly to Recruitment Directorate at Naval Headquarters will not be entertained.